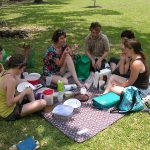 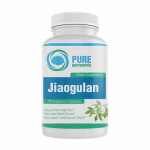 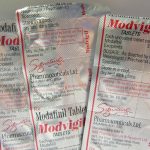 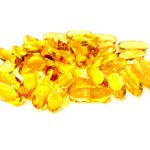 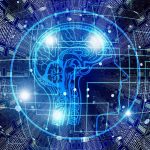 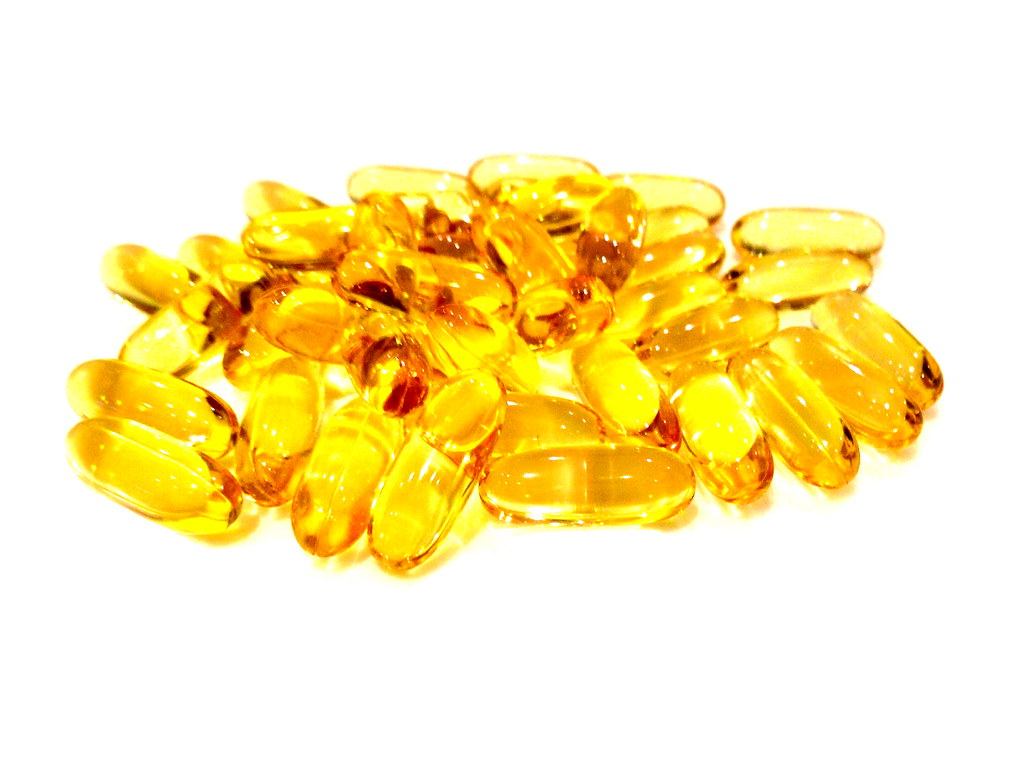 Autism is a very tough disorder for anyone to have, and it is even harder when it concerns children.  New research has come out which finds that a combination of two ordinary over the counter supplements may be able to provide some relief for irritability and hyperactivity.

It can be very hard for children to manage all the emotional and physical sensations that autism brings.  Some of these manifest as hyperactivity and being very  quick to anger, or having lots of irritation.

The supplements which have shown a lot of promise in helping children overcome their agitation and hyperactivity is Vitamin D and Omega 3 fatty acids.

On their own, Vitamin D and Omega 3 fatty acids have been top of the supplement list for anyone, any age, who wants to improve or maintain good health.  Vitamin D is especially important because we are generally spending a lot less time outside, and with the necessity of wearing sunscreen, it is actually a vitamin that much of the world’s population is deficient.  Did you know that it doesn’t even matter how much time you spend outside if you have certain types of skin?  Even darker skin which you would think means they are getting enough Vitamin D has been found to actually reduce the amount of Vitamin D that people can absorb from the sunlight.

Omega 3 is another important supplement for brain health because not many of us are eating enough fish.

Omega 3 is very important for both brain and heart health and has been shown to improve mood and help you feel your best as you age.

The combination of Vitamin D and Omega 3 fatty acids was studied in children with either autism or on the Autism Spectrum Disorder (ASD).  They followed children who were given the combination of supplements for 12 months.  The children were about 2.5 years old to 8 years old.  By the end of the 12 months, the children experienced less irritability and less hyperactivity.

It is an easy way to help autistic or ASD children feel better.  Lots of multi-vitamins have this combination, especially the supplements aimed at children.  It can be difficult to get children to eat enough Omega 3 fatty acids, in general, because not many children have developed a taste for fish.  Giving them a supplement can ensure that they are given everything their developing brains need in order to flourish.  There are many different formulations and variations of fish oil that have been designed to try to make it easier for parents to administer Omega 3 fatty acids to children.

Vitamin D is something that you would expect children to have enough of because of their higher amounts of time spent outside, but unfortunately, activity has been declining among children for many years.  And depending on where you live geographically, sometimes the sun won’t actually produce enough UV rays that will give you the amount of time in the sunlight for your skin to stimulate absorption of Vitamin D.

Among other ways to make a difference in the lives of children who has autism or ASD, it seems like a very easy and feasible solution to give them a combination of supplements.  Supplements don’t carry as much of the side effects as other popular pharmaceutical medications, but they are often dismissed for lack of solid, concrete evidence.  Some people believe supplements only contribute to a placebo effect, and unfortunately, a lot of good supplements which can make a large difference to children (and people in general) are overlooked.

Today we have the research which says otherwise and gives us a place to start and develop more  supplemental therapies which can make a big difference.  Please always consult your doctor before beginning supplements and realize that supplements do not replace treatment plans.  They are meant to supplement what you’re already doing and practicing for a little extra help.

And it’s important to remember that even if you take a vitamin D supplement or Omega 3 supplement, you should still spend time outside and eat fish because it’s good for you.